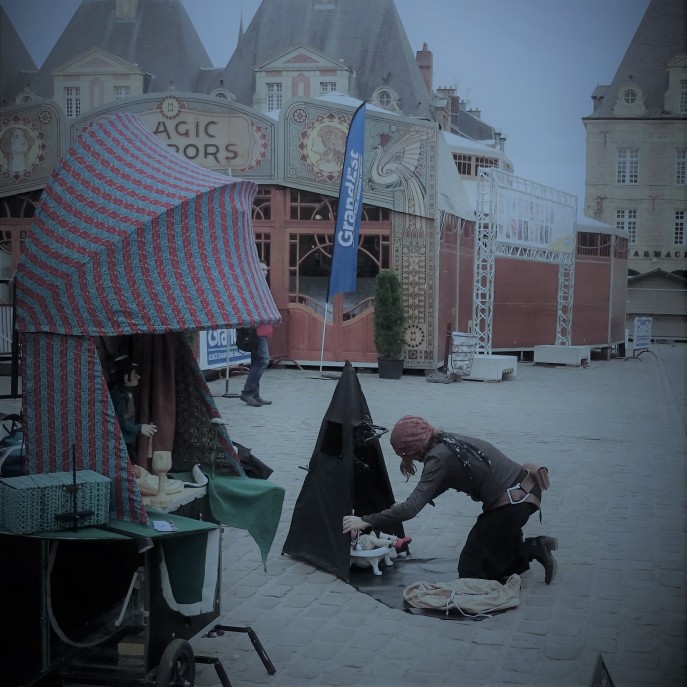 ‘The more things change, the more they stay the same’ – A French expression

On a sunny Saturday the white bloke wearing khaki shorts, a Disney ‘Lion King’ t-shirt and a battered tin hat carrying a rifle shot a pregnant lioness. Chuffed with himself he had his wife take a photo of him standing over the furry corpse. Come Sunday morning he went to church to thank his god for his good fortune. He got on well with his god although even he had to admit it was generally a one-way conversation.