it’s one some stories which my brother wrote when he still lived with me on this Earth. i know i should begin with my own writing but i think that i’m still not prepared or honestly have’t enough time to prepare myself. therefore, i call my brother for help and thanks god he was a confirmed Autor and has so many unpolished stuff, i thought; Why not 🙂 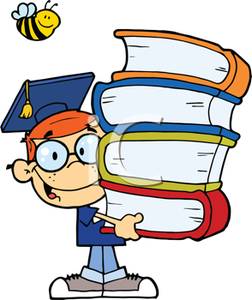 Oh, how I always hated to get up early in the morning going to school and sitting on those uncomfortable squeaky benches listening to the words and rules and formulas and events and other things that were told, made and occurred long before I was born. What the hell was it good for to know that the exact value of the tangent of an acute angle is given by dividing the length of the side of the triangle that is opposite the angle by the length of the side adjacent to the angle? Or I had no idea why I had to go to school to learn about the meaning of syllogism in Aristotelian Logic and the difference between universal affirmative and particular negative. The questions I desperately searched for their answers were: why should it all go at my expense? Why human being (that two of them were guilty that I am a part of their species) was so enthusiastically interested to compel me learning all these stuff? My childish syllogistic reasoning wanted to know the answer(s) to these whys, which in my opinion are much more significant than hows, ifs and whens. Hadn’t we been something wiser, wouldn’t have we instead tried to help children understanding the reasons of their going to school and hearing about the logical and mathematical arguments at the first stage? Learning is good but just when we know the whys of learning before the learning itself begins. Or is it perhaps the case that even those of highest authority and knowledge on educational procedure neither have any idea as to all this because they were being just some former victims of the same procedure, ha? 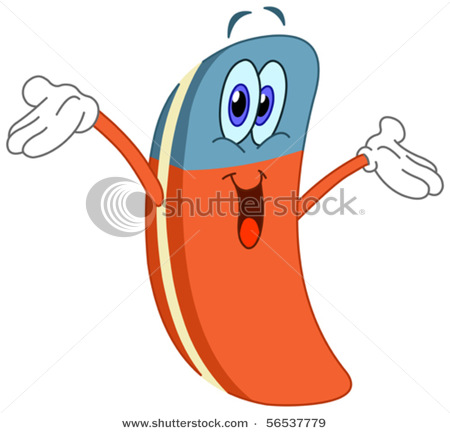 Iceland. A country, an island, and a feminist nation. I’ve never been there, but I would like to go one day to see the sun at midnight in summer and experience the society that empowers women. Iceland’s feminist-based ideology is one that I can wholeheartedly get behind.

Iceland and the Working Woman

The Economist recently chose Iceland as the best place for working women. The Nordic country got a better score on the index for women and work than Canada (11th place) and the United States (19th place). The UK was in 24th spot.

Let’s dig deeper into The Economist‘s findings. In Iceland, women have close to half (44 percent) of seats on listed-company boards. This is thanks to voluntary political-party quotas.

And, get this: Women achieved 48 percent of seats in Iceland’s parliament in…

Have We Had Help? 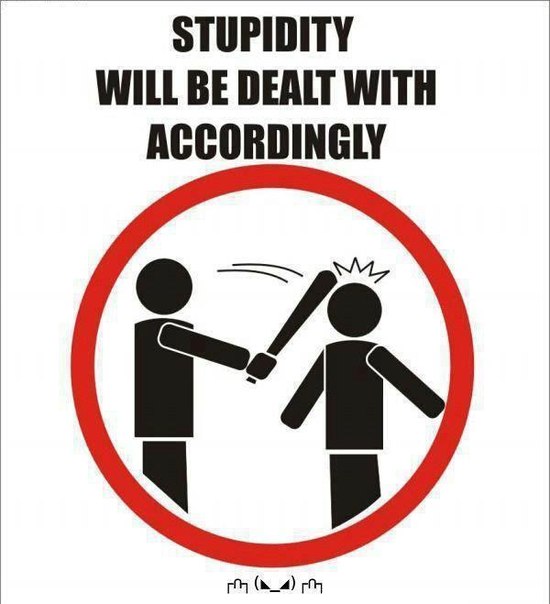 How many times have you heard something said that totally annoys or baffles you? Here are a couple of classic examples said by people of learning, in particular several of today’s historians, who quite frankly should know better:-

‘Sir Christopher Wren built St Paul’s Cathedral.’ No he didn’t. He designed and oversaw its construction. Neither did Henry VIII build Hampton Court.

The same goes for anything said about Isambard Kingdom Brunel. 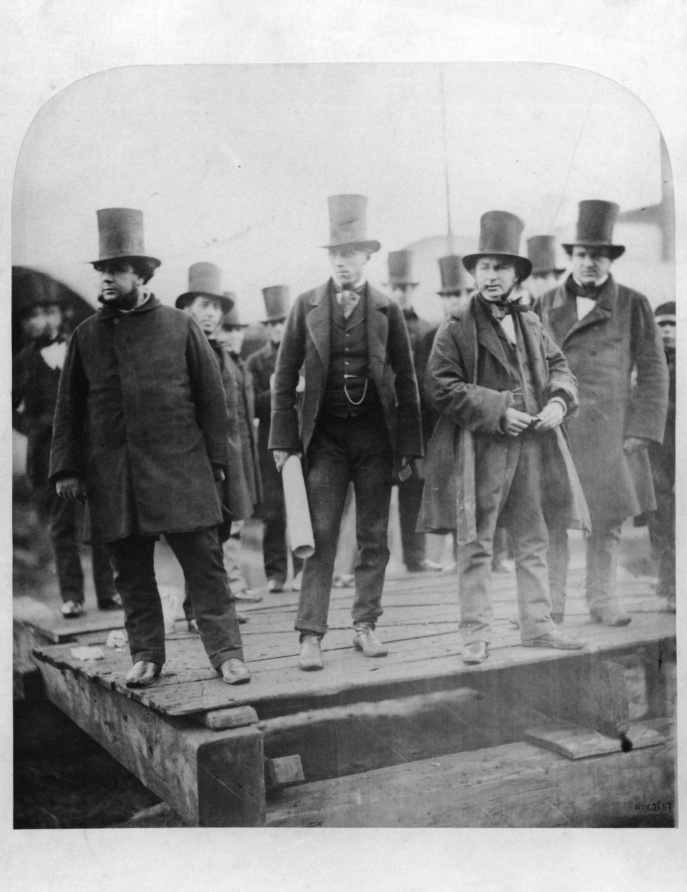 Historians and others still tend to insist that he built the ship Great Eastern amongst other things, not forgetting the railway lines across the United Kingdom that he contracted to provide. But, just like Henry VIII and Sir Christopher Wren, Brunel did not actually get his hands dirty physically building anything he is acknowledged as being responsible for!

Even today there are still a lot of overprivileged chinless… 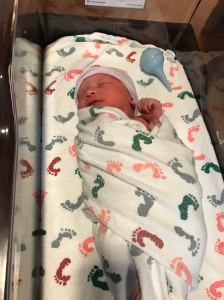 With our son, Ryan. 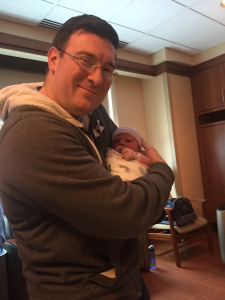 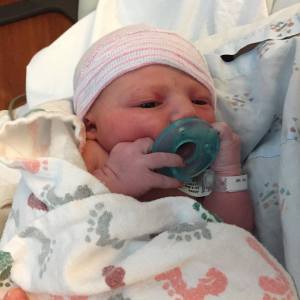 Meeting her Grammie and Grampie 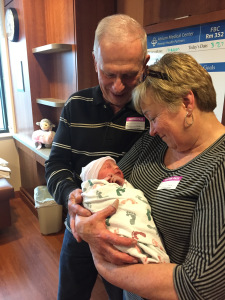 Josie meets her new sister tomorrow.  More pics in the days and weeks to come.